Enterprise Automation – once you start, you can’t stop 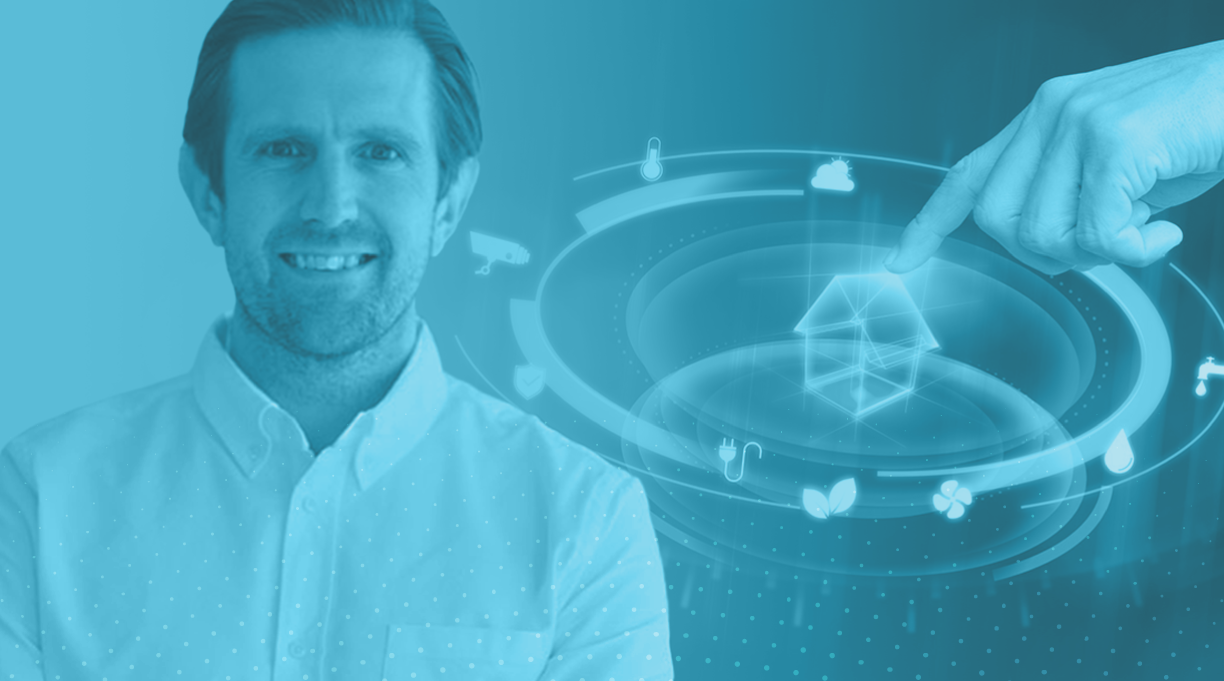 Once you start, you can’t stop

What has become obvious is that organisations that start their digital transformation by automating their business processes simply do not stop, frankly it is the opposite, they do more and more, and here is the “proof”.

While Robotic Process Automation (RPA) and Intelligent Document Processing (IDP) are two widely used automation technologies today they are implemented to automate workflows and business processes in all types of organisations, from multinationals like Siemens and Daimler to local municipalities like Strängnäs or Trelleborg in Sweden. Apart from those automation tools there is also a surge in implementing more recent automation technologies like Low Code (LC), Artificial Intelligence (AI)/Machine Learning (ML), Blockchain (BC) and Natural Language Processing (NLP)/Chatbots. Automation strategy for organisations is moving from tinkering with bots in back-office and DevOps to actual digital transformation with increasing amount of use cases. Thus, numerous players offering fantastic SaaS solutions fitting every need, it really has never been easier for organisations to start their automation journey. As a “product-guy” I could write pages about why the time is now and why and how everyone should promote APIs integrate and how our Turbotic OS automation platform is the way forward. However, don’t take my word for it, or that of the marketing promises, the answer is actually in the numbers, so let’s break that down a bit.

For any given SaaS product most investors will tell you that a retention rate of 90% of clients and around 110% of revenue are top-quartile metrics. This means that clients stay with a SaaS apps on average 10 years and that a SaaS company significantly grows revenue each year from existing clients (as existing clients grow more than 10% on average, making up for the lost clients).

This is where intelligent automation players really knock it out of the park:

There is more to it than just revenue. Perhaps the most widely accepted way to measure customer happiness is the use of net promoter scores (NPS), which aims at quantifying customer happiness and how likely customers are to recommend, or detract from, your service or app. The basic premise is that a higher score is better with variations industry to industry. Traditionally SaaS has customers recommending the solution to peers with an average NPS around 30- 31. This is slightly below technology providers, like cloud or hardware, that are around 40, but well above things like internet or cable TV providers (that are around zero).

Again, intelligent automation companies completely blow it out of the water. UI Path seems to lead the pack with a very impressive 71 NPS Score, just followed by Kryon at 68 and Automation Anywhere with 67.  These are staggeringly good numbers that would be the envy of any marketing department (which would ironically not be needed as the products “sell themselves”). To put it in perspective, Apple at their peak in 2016 were believed to have a score of 72 but have since dropped well below that.

Enterprise Automation is just getting started

If we try to look into the future, it is clear we have only gotten started with automation. “Established” automation players have already gone public and they have been consistently outperforming stock indexes for the last 5 years, with market cap increasing 250-700% (compared to Nasdaq at 181% and Dow Jones at 94%).

Looking further out, Low Code/No Code is perhaps the strongest growing technology that has seen a tremendous amount of funding from VCs recently. Appian is already public and as mentioned above has seen a rise in their market cap of 445% in the last 5 years. So perhaps it is no wonder that the two largest private players Outsystems and Unqork, which was founded in 2017, have received a whopping $937 million in funding to date.

Again, there is no doubt that automation technologies are here and here to stay.

Let’s get started with intelligent automation

Apart from some impressive financials and metrics, what does it actually mean for an organisation considering to start automating a few workflows or business processes rather than implementing a full fledged digital transformation from day one ? It says, pretty much in black-and-white, that very few organisations that start with automation ever stop, actually they do more and more. This is backed up by a recent Deloitte study, focused perhaps more on larger enterprises, which saw that organisations deploying automation at scale has tripled in just two years. Also, we see more and more investment being poured in, so that all services and solutions will get better and better and there will be even more to offer.

So if you have not yet started your automation journey – what are you waiting for? Your peers have either already done it or are doing it now and they are not looking back. As the famous slogan says: just do it! And if all the thousands of companies ahead of you are to be believed, you clearly wont regret it.